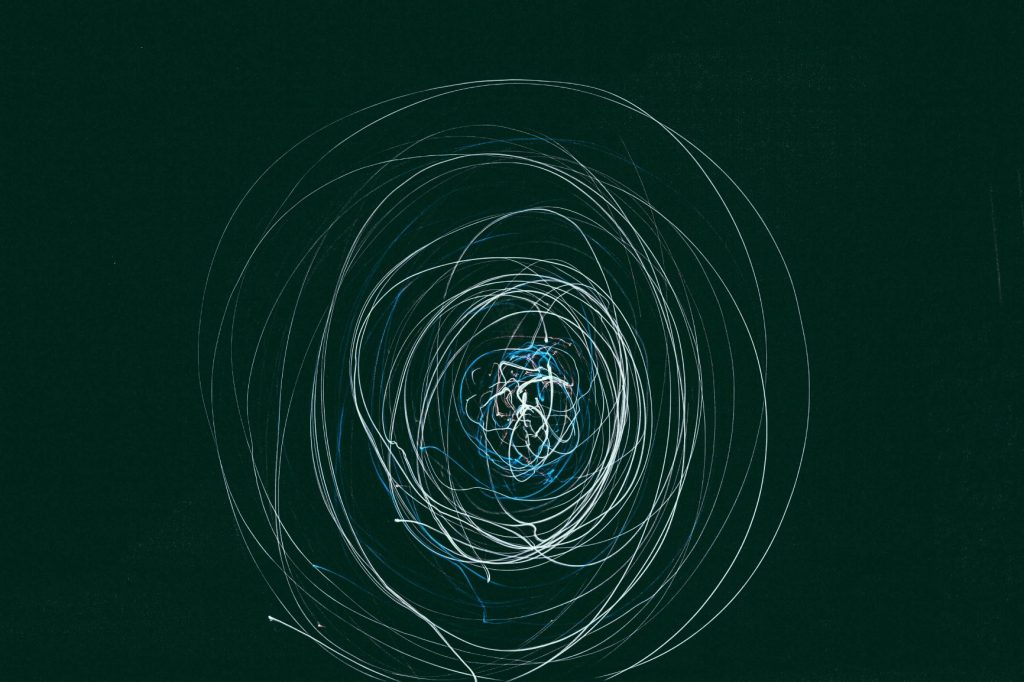 Looking back: what did AI look like 30 years ago? 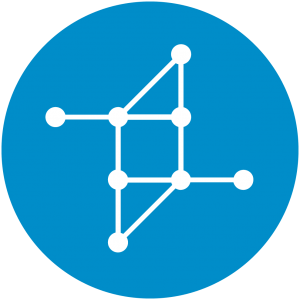 Looking back: what did AI look like 30 years ago?

We kick off the Month of AI in Educationwith  a blog by Robert Schuwer, leader of the zone Towards Digital (open) educational resources.
Robert looks back on Artificial Intelligence: what did AI look like 30
years ago? Read more about his PhD, the applicability of
knowledge systems and the challenge of AI today.

In 1993,
I obtained my doctorate with a study on the applicability of knowledge systems.
Knowledge systems, also known as expert systems,
were a common manifestation of AI at the time. In a knowledge system, knowledge
is encoded as IF-THEN rules. These rules can derive other data based on
available data. The rules are stored in a rule bank,
separate from the data, so that they
can be easily modified and are not hidden in the code.
The source of these rules was often the knowledge of a human expert,
which is why they are also called expert systems. Internationally
prominent examples of knowledge systems were XCON (for the
configuration of VAX computers), MYCIN (for the diagnosis of
infectious diseases) and PROSPECTOR (for the analysis of soil samples for the
presence of minerals).

By necessity, knowledge systems
operate on the basis of a  Closed World Assumption: only
knowledge that is explicit can be used. As soon as that knowledge does not
lead to an answer to the question, the boundary of a knowledge system
is reached. Partly for this reason, discovering the knowledge about
a certain subject is a crucial phase in the development of a knowledge system.
However, experts are often unaware of what knowledge
they are using to reach certain conclusions and therefore have difficulty
articulating this. In Amsterdam, work was done on KADS (Knowledge
Acquisition and Documentation Structuring), a more methodical approach
to the development of this type of system. KADS focuses on the formulation of
models that can be used to support the process
of knowledge acquisition.

Much
of the knowledge that people use in their reasoning is, however, implicit, and
can also remain implicit without the argumentation becoming incomprehensible
to people. I therefore found the Cyc initiative
by American scientist Doug Lenat fascinating. In this project, he attempted to
formulate the implicit background knowledge (of people) in
logic, readable by an automaton. He used, among other things,
the knowledge collected in encyclopaedias. The idea behind this was
that knowledge systems could use this background knowledge to extend the domain-specific rule bank with this
domain-independent
background knowledge.

After my PhD in 1993,
I went in other directions and did not follow the developments in AI
very closely. Fast forward to 2021. Whereas in 1993, lack of data and the
need to make knowledge explicit were necessary, the situation
is completely different now. Neural networks, inspired by what is
known about the functioning of the human brain, are able to make connections
between concepts without the need for explicit
knowledge rules. They ‘learn’ to do this by first feeding them a large
amount of data. This data is now available, partly due to the explosive growth
of the Internet. The quality of an intelligent
system no longer depends on how well the
knowledge acquisition process has gone, but on the quality of the
data used to feed a neural network. With the
increased possibilities, the potential impact of a neural network
is also growing. This makes attention to the ethical aspects in the
development and use of intelligent systems even more necessary.
And I consider this to be the biggest challenge AI now faces.

Want to know more about AI?

June
has been declared Artificial Intelligence month. Dive into
the world of AI with various webinars, hackathons and lectures. Read more on the website of the Acceleration Plan. 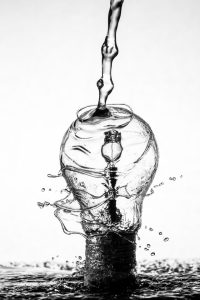 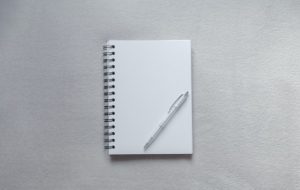 Report: Experts on evidence-informed educational innovation with IT

What factors influence the evidence-informed educational innovation process within higher education institutions? With this as its central research question, the 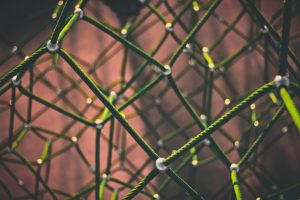 Connecting learning materials and learning goals Suppose you are a lecturer at the bachelor Pedagogical Sciences. You want to organise